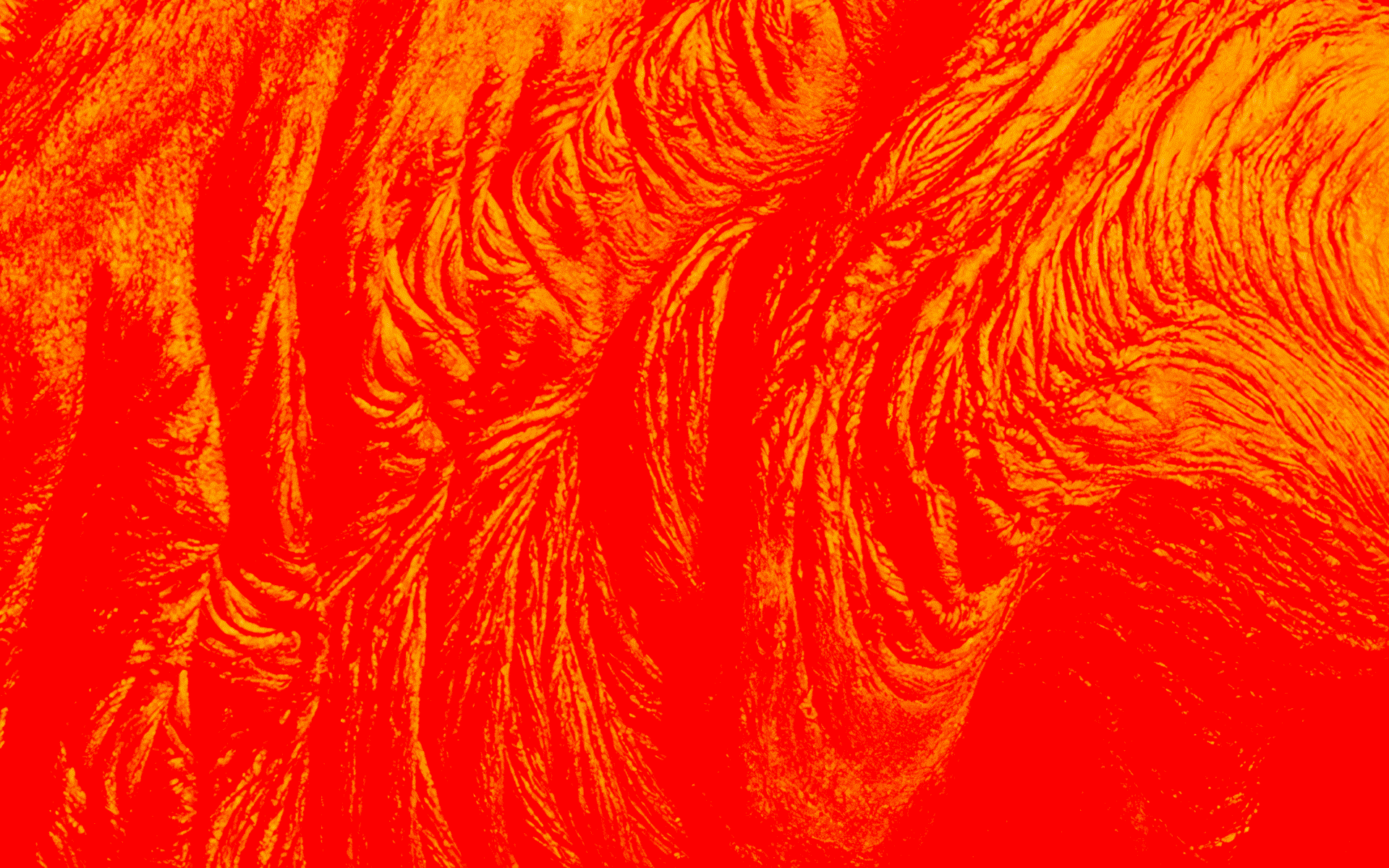 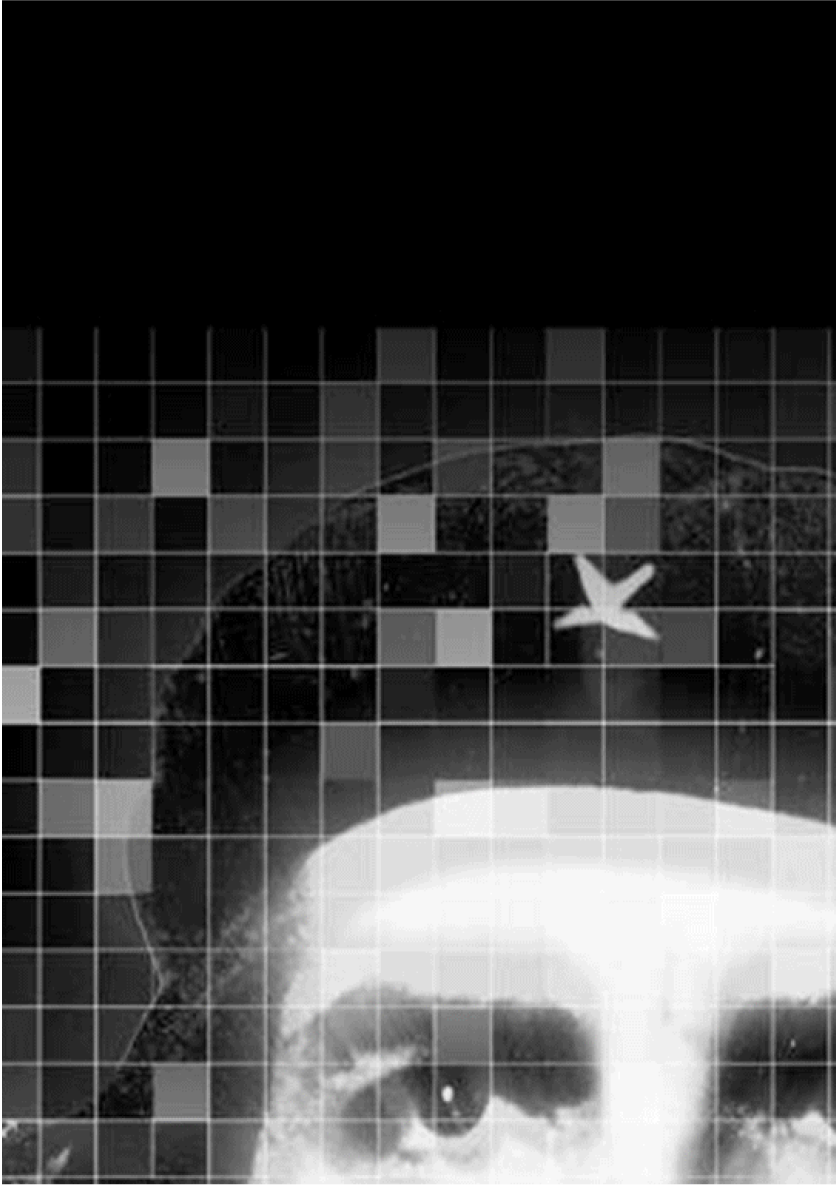 This urban salsa-infused musical tells the incredible story of Alberto Korda’s “Guerrillero Heróico” – The Iconic Photograph of Ernesto Che in a black beret that has become the most-reproduced photograph on earth.

The coming-of-rage sub-plot is that Natalie adopts the Guerrillero Heróico persona of Che to express her rebellion, which leads to confrontation with Tito, Natalie’s father, who is proud of the life he has made for his family and protective of his position in his community. 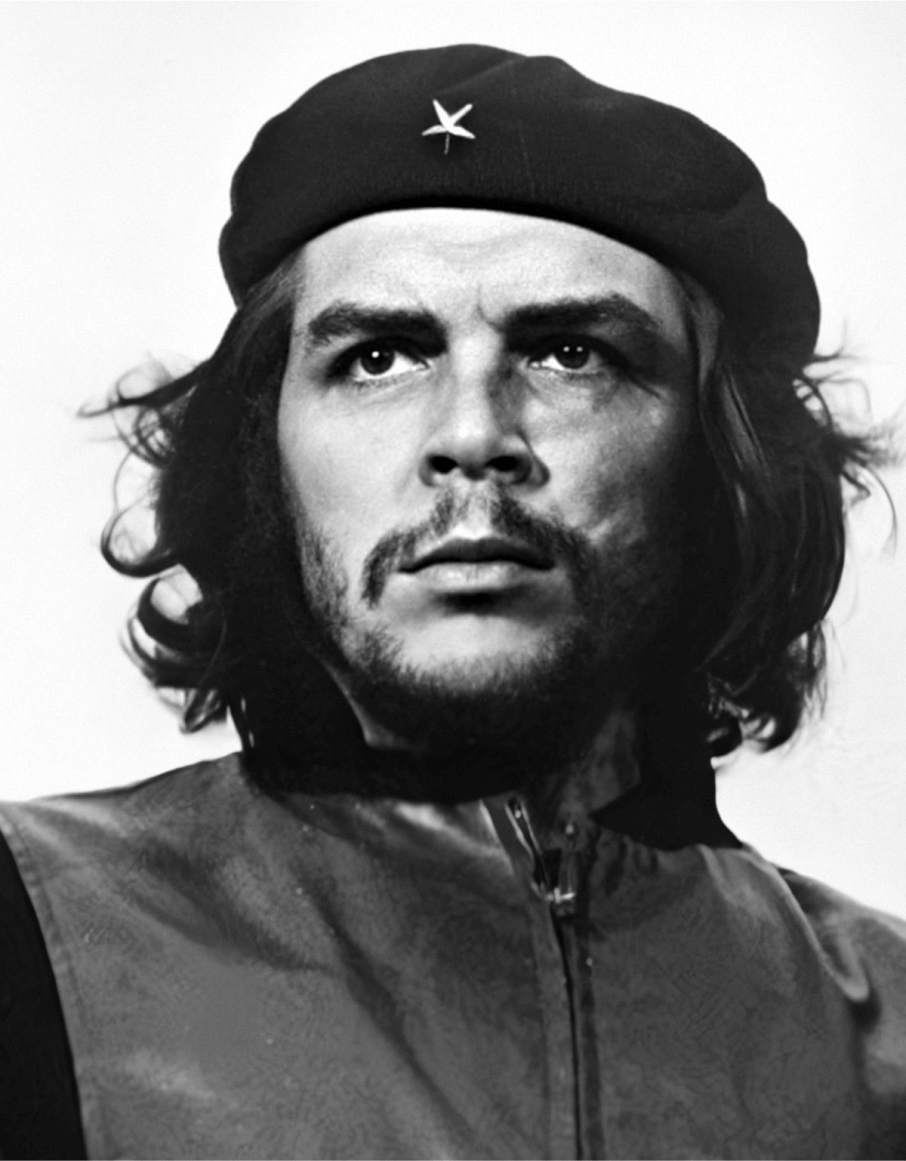 “Heróico is the story of an image that became a T-shirt and that over time has come to define a man and his legacy, which is resistance. The musical come at a time when resistance is precious. It may be all we have.” 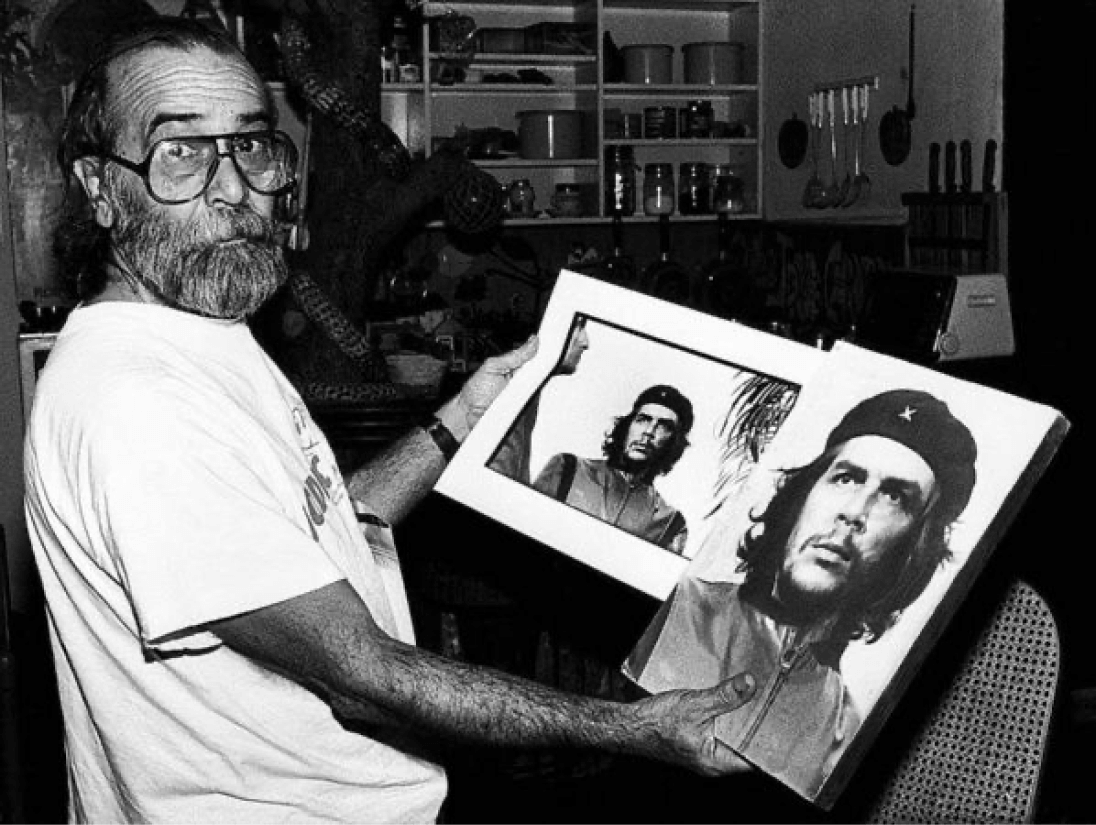 The staging of Heróico is unique; On the open dance floor, the big band sets  the scene with urban salsa, reggaeton and Latin Trap, where you can dance the night (or the matinee) away.

Che: The Musical is coming to Broadway in late 2021. 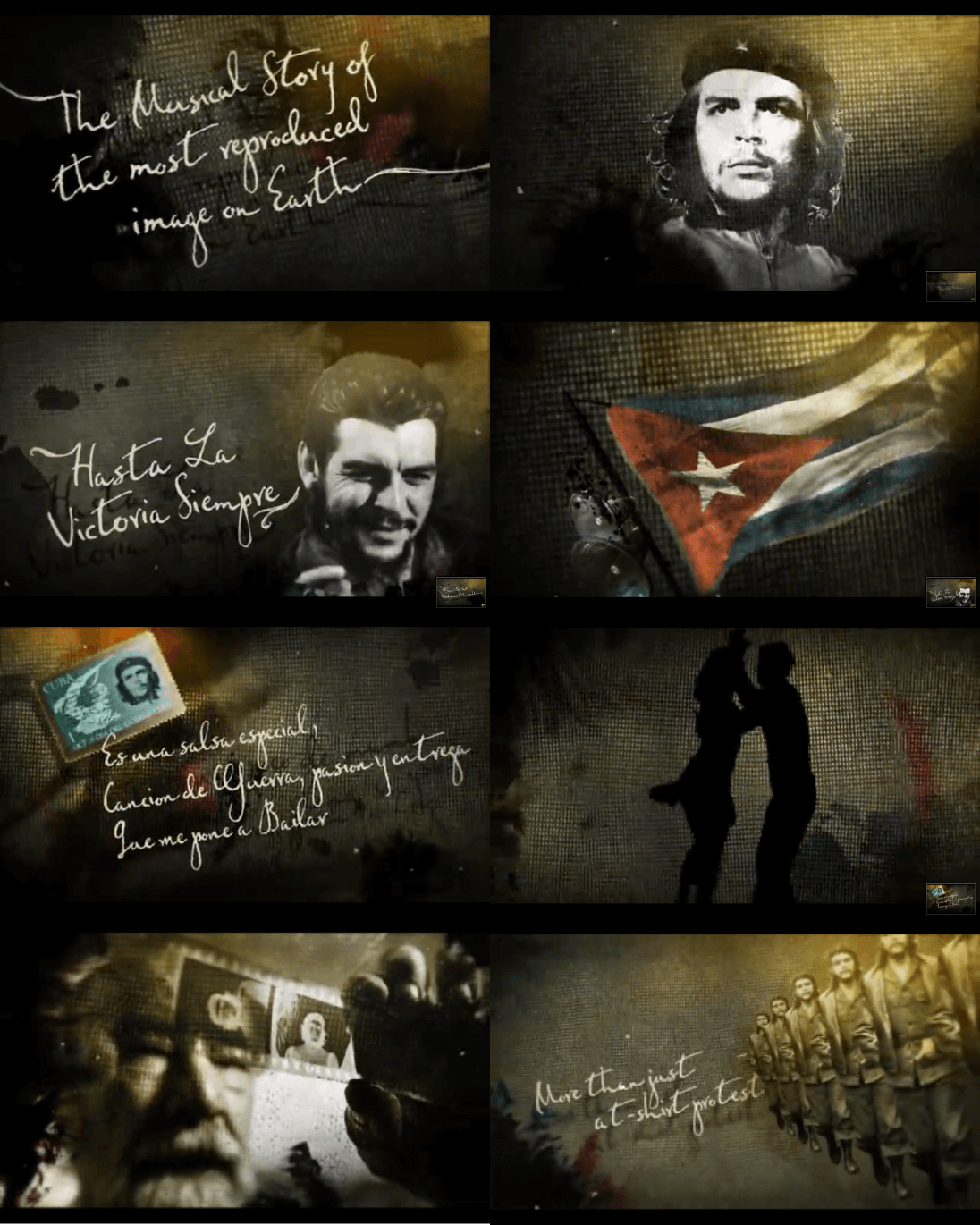 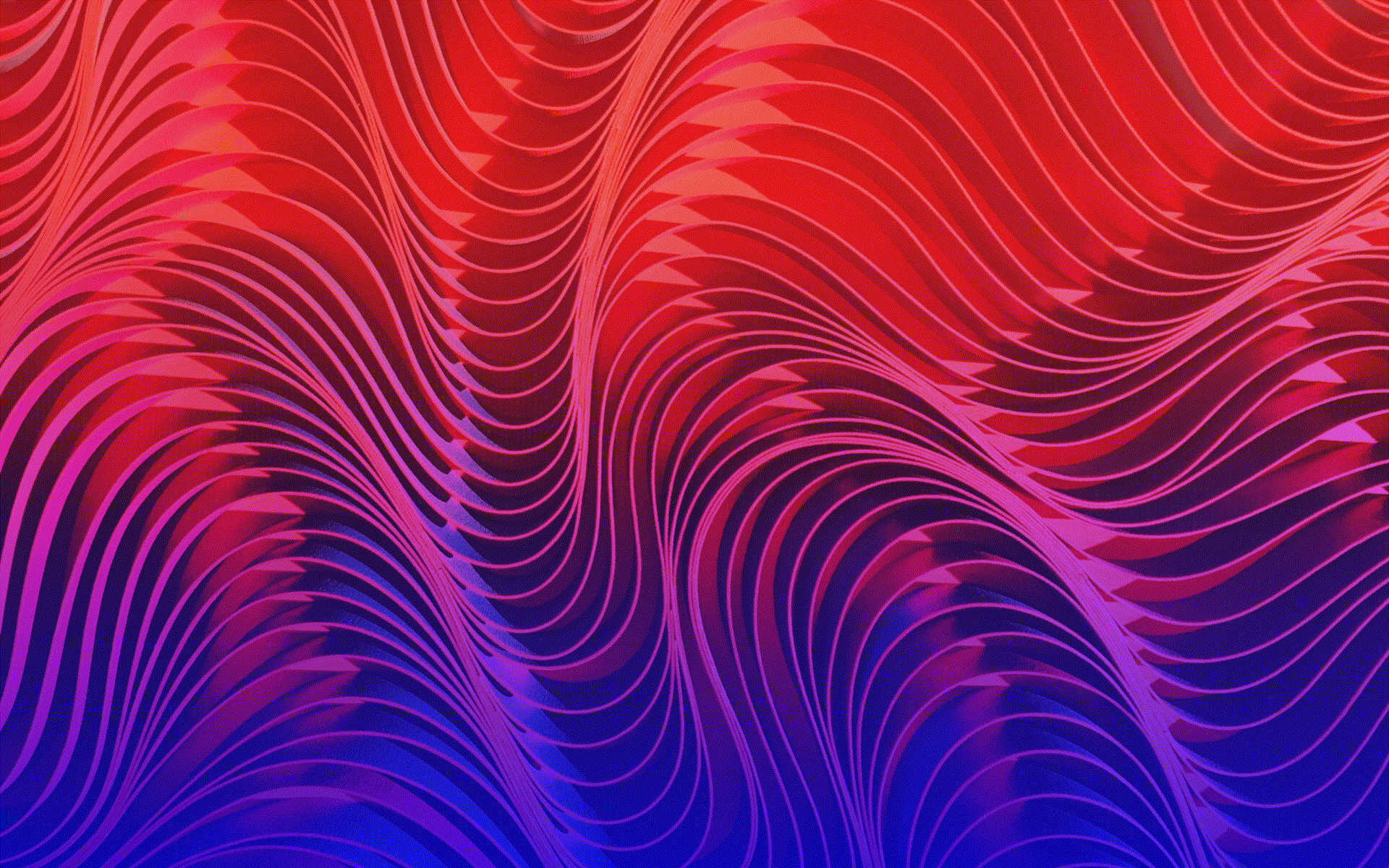 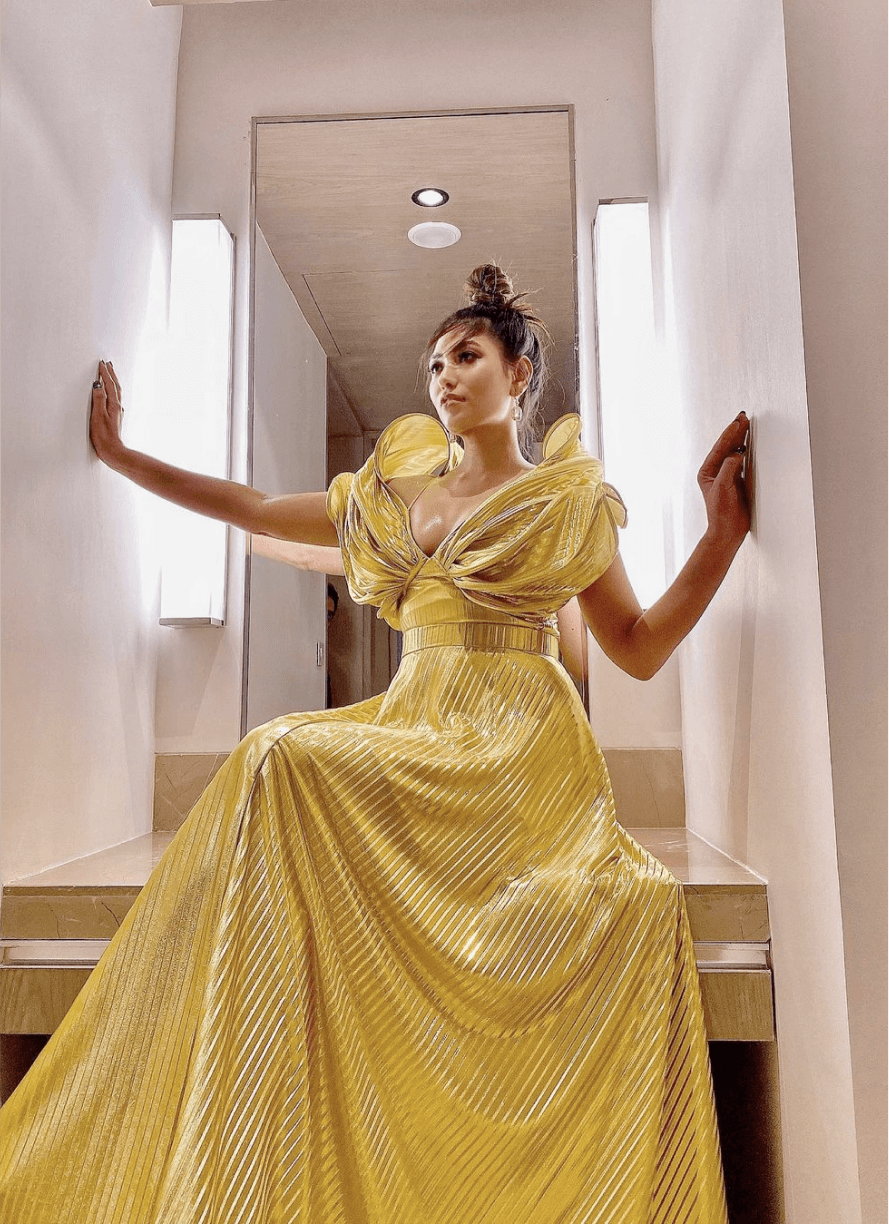